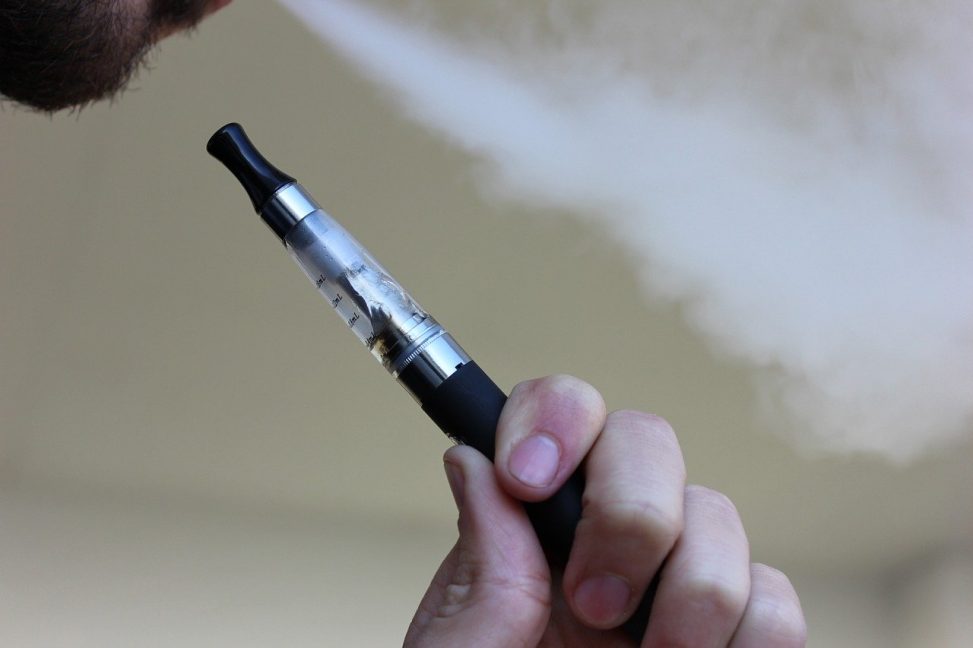 Dangers & Health Risks When You Turn Wax Into E Juice

Since people learned the easy way to consume cannabis when they turn wax into e juice, it gave them the freedom to use cannabis. The use of marijuana is still banned in some states and smoking it in public places can cause trouble with the law.

These days, wax can be ingested through a vaporizer, vape or e-cigarette. It gives the user the discretion to smoke cannabis concentrate when others may think that they are just smoking a regular vape. By turning wax into e-liquid that gives as much as four times potency, it becomes a popular option for users.

What is Marijuana Wax?

Marijuana wax is also popular for users as Butane Hash Oil (BHO), shatter, budder, and honey oil. It is highly potent because it contains a higher concentration of Tetrahydrocannabinol (THC) than the regular cannabis plant.

Wax is found to be the purest cannabis product since it has 82 to 99.7 percent THC content. A regular cannabis plant contains only 5 to 28 percent THC.

Wax is similar to candle wax or honey and is ingested using a vape or a bong. Some users like it when they add it to their food or applied topically. Users like to use wax because they feel a sudden hit of euphoria.

Teenagers and young adults are the most common consumers of cannabis wax. They ingest it using a dab pen due to its portability. However, the use of dabs and wax poses a serious health risk that some may not be aware of.

Vape pens are most appreciated by users because it produces little to no smell. No one can notice that they are even consuming marijuana. The pen turns the product into vapors and avoids the process of combustion.

What are the Dangers of Using Wax in Vape Pens?

Marijuana wax is composed of two key ingredients: cannabis and alcohol (Butane/ BHO or Isopropyl). However, some users and illegal manufacturers use low-quality alcohol to cut the cost and make the process quicker. However, doing this can lead to serious dangers to users.

There were studies that linked the use of marijuana wax to irreversible brain damage. The high potency of wax can lead to an accidental overdose of THC. Some reported experiencing hallucinations, including paranoia and psychosis.

Check out the dangers of using wax:

The following are the health risks linked to the use of wax:

When butane is used in preparing the wax, it poses a high risk in developing some side effects. Some butane was not totally burned in the process that can lead to serious side effects including:

Users may not be aware of developing a dependency on the substance. The use of THC and the sudden euphoria they experience may lead them to serious dependency.

The portable nature of consuming it by turning it into e juice is creating more risks and dangers especially to teenagers and young adults. They may not be fully aware of its side effects and may not notice the development of dependency.

More and more people belonging to the younger age groups are getting involved in the use of marijuana and its products. Using marijuana concentrates in the form of e juice may serve as their way to use a stronger drug that can provide them a much higher euphoria.

It is alarming to see the younger generations getting used to the use of cannabis when their brains are still developing. Sativa plants contain chemicals that can later the brain. Over time, it can lead to short-term memory and may impact people’s reaction time and perception.

A study made by the National Institute on Drug Abuse (NIDA) found that people age 13 to 38 who smoked cannabis wax had a drop in their IQ.

The use of marijuana wax is still under the jurisdiction of the state. Before using, check if your state allows its use for medical or recreational purposes.

Wax is one of the in-demand drugs being used today. What’s more alarming is that cannabis wax can now be easily converted into e juice at the comfort of their home. It’s now easier for teens to try and have access to it.

By being a responsible individual, educate yourself in order to help educate other people. As parents, make sure that you know what your kids are up to. Monitor their activities as much as you can.